On 21st October, 2016, Guangxi Jin Meng Manganese Co., Ltd. Held "Jinmeng Cup" speech contest in  Platinum Hotel, Nanning, the speech focused on the theme of "modern enterprise management, enterprise development, corporate culture" etc. All the players is made up of 40 people, who is composed of the senior mangers and employees, came from headquarters and its subsidiaries.

After two days of speech contest, all the players has tried their best with the own style. The whole speech wouldn’t have been more exciting with such viva scenes. The contest is the best platform for staff to show themselves, and also cloud be a internal training for demonstrating corporate culture .

After the contest, the chairman of company, GUO, Zhiyou has made a summary of this speech contest, and pointed out the advantages and deficiencies in this speech contest. He also encouraged employees learning from experience and making further advance.

At last, the company leaders presented the certificate and bonus to the award winner and posed for pictures. The contest was successfully concluded. 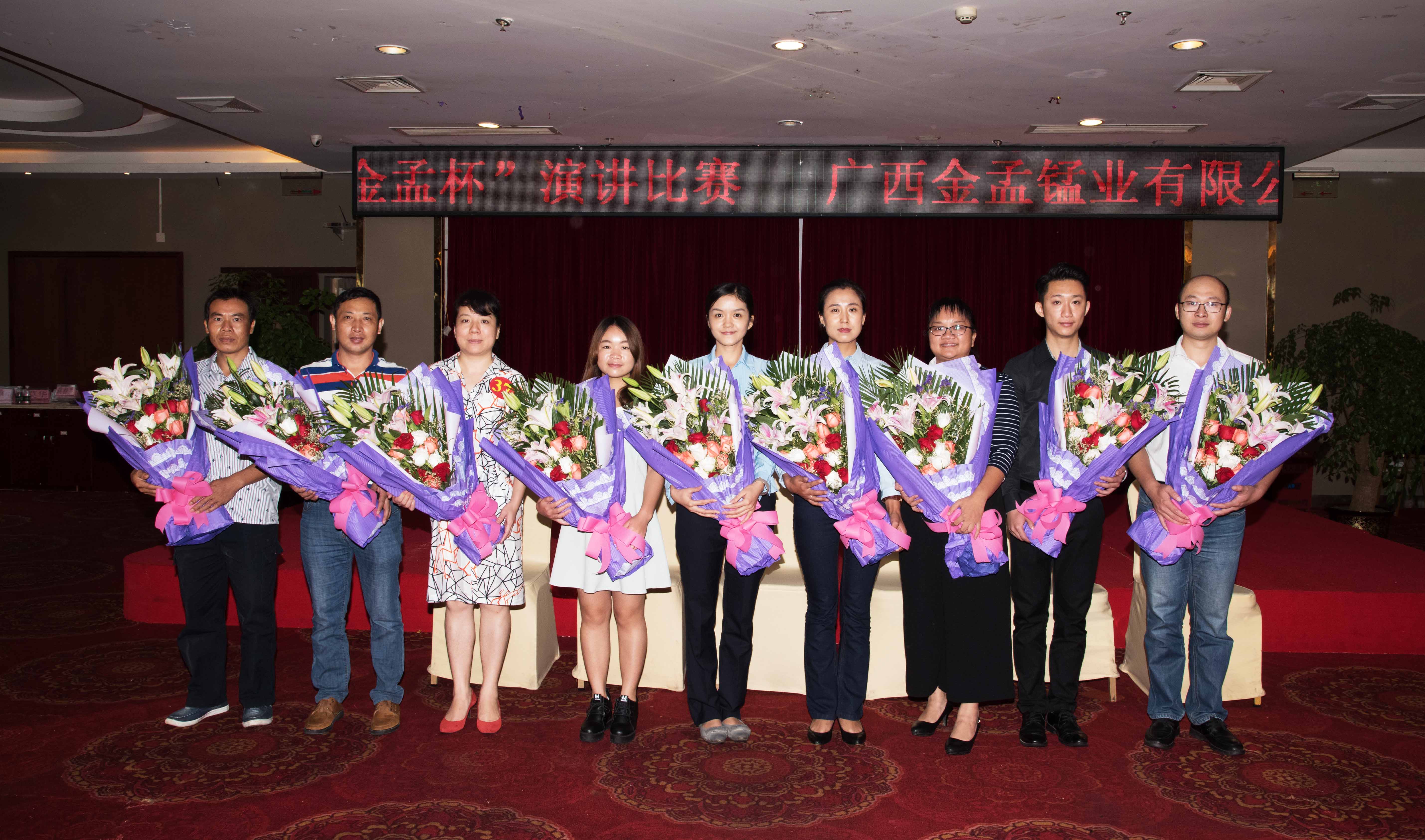 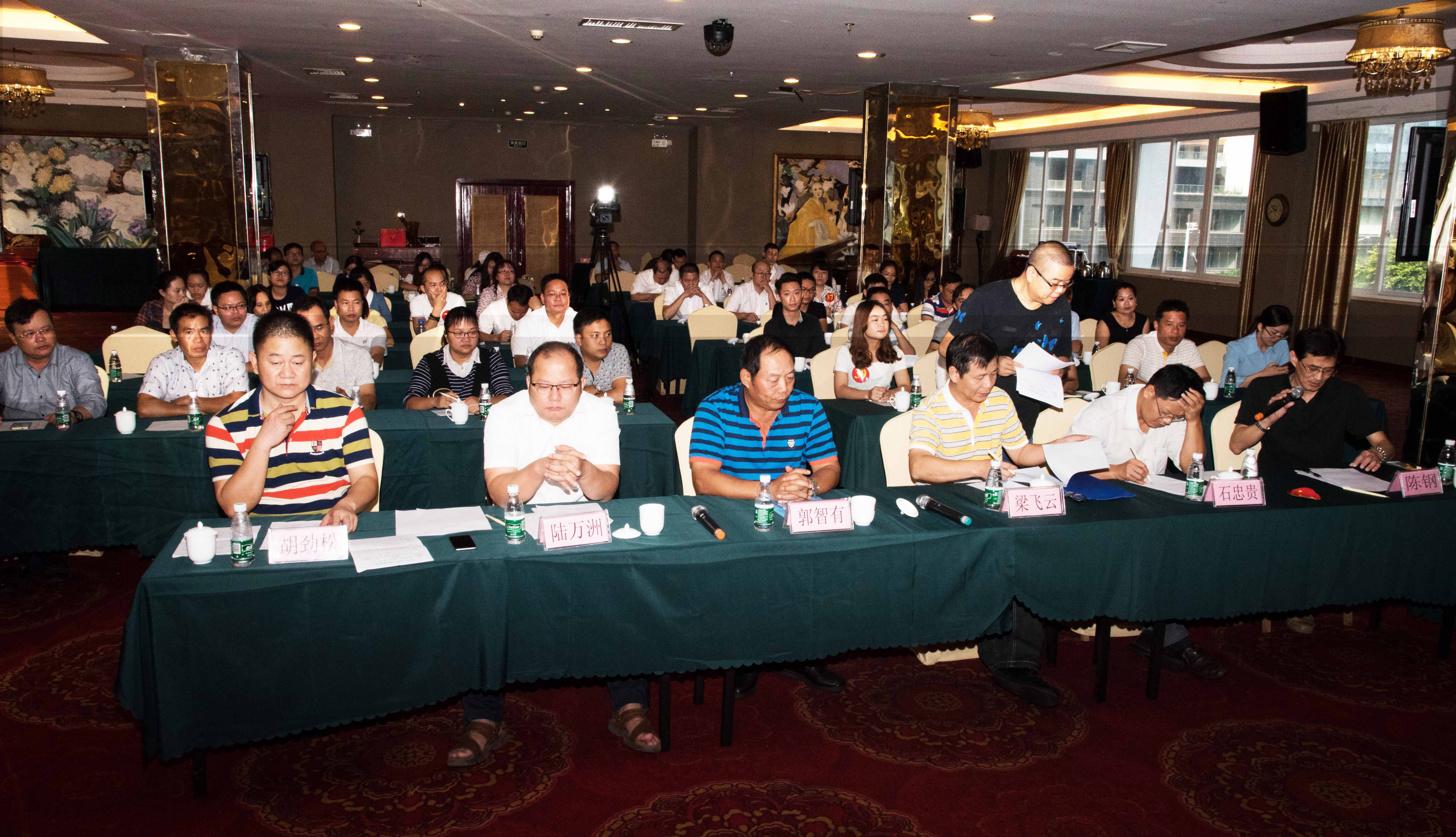